That is where back taps  comes in.  We want to promote these systems.  We strive to educate people about the telegraph fire alarm system.  We want to let people know about the history that many Fire Departments and Historical Societies forget to discuss and to let people know that these systems, although they are over 150 years old, are still out there and are more reliable than cell phones and landlines.

If you are an active or retired fire alarm technician who maintains or maintained a telegraph fire alarm box system for a municipality in New Jersey, I'd love to hear from you and get information on your system.  Please email me at boxcom@aol.com

Its been a while, but we are still here and will be updating box lists.  Thanks to Ira for advising me of 3 missing boxes in Pompton Lakes.  They have been added. 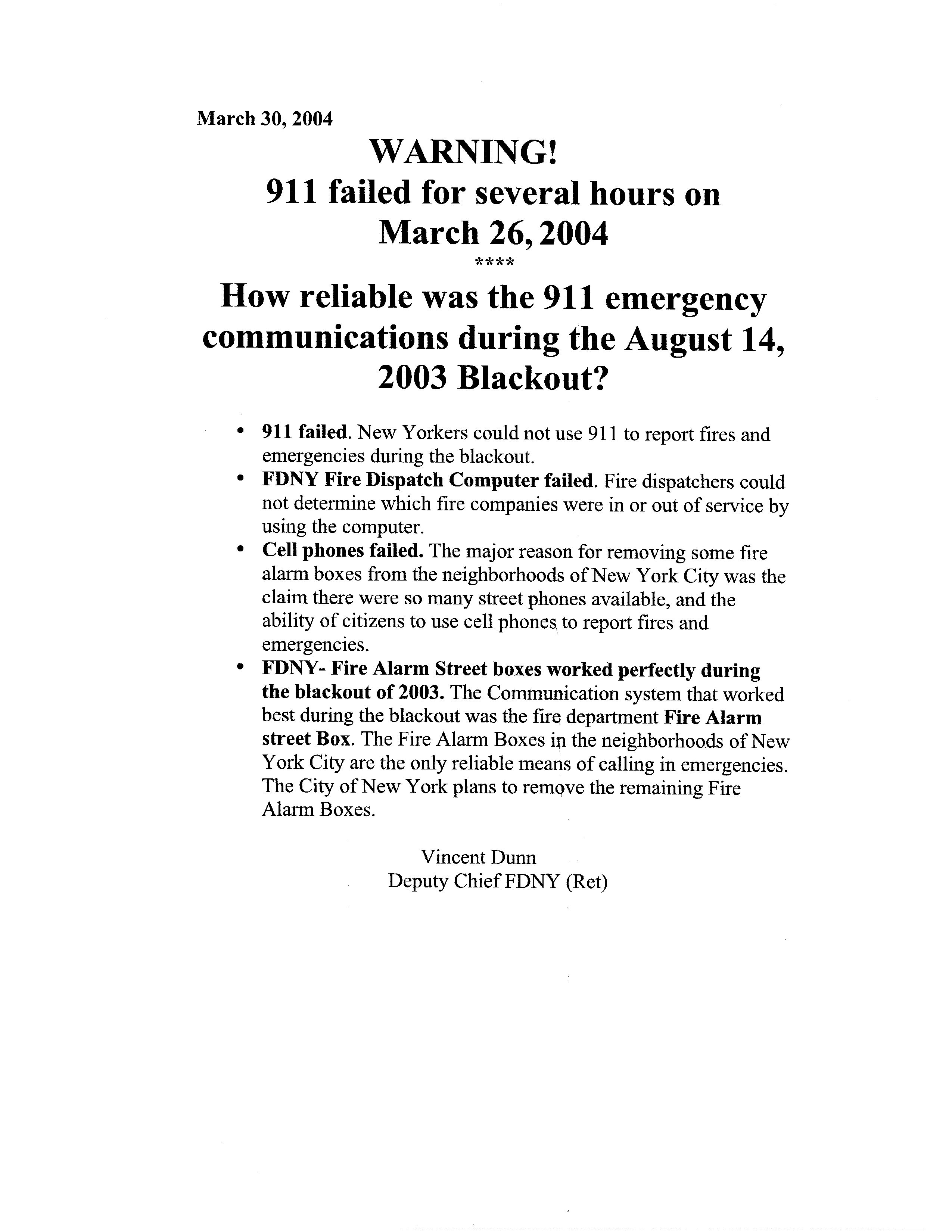 You are visitor number: